Part I: On the Trail of…Champ Origins

We asked director Aleksandar Petakov to share his experience filming the first Small Town Monsters mini-series On the Trail of... Champ and his thoughts on the area and famous monster. Read on for part one of his series of blog posts. - Adrienne 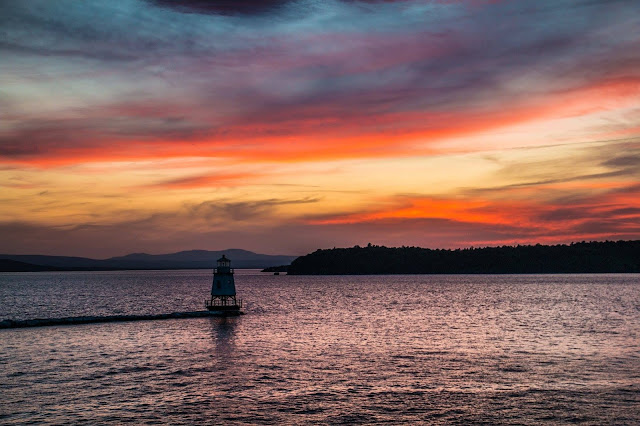 In the spring of 2017, this On the Trail of…Champ journey began. My buddy Seth Breedlove and I, had been discussing doing some sort of collaborative effort on behalf of Small Town Monsters for a while.

I've always been a big fan of lake monsters. 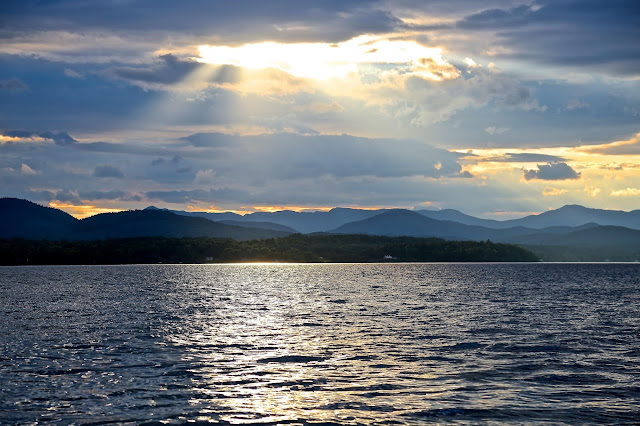 I’ve always been a big fan of lake monsters. Like most people it was Loch Ness and the “Nessie” monster that I was familiar with. In 2015 I traveled to Loch Ness for a few days and as a result created one of my first cryptozoological documentaries, which was called Mystery at Loch Ness. In fact it’s that very Loch Ness documentary that brought Seth and I together, as he had noticed it on YouTube and contacted me in hopes of showing it at his Minerva Monster Day event in 2016.

I had always heard about Champ or “America’s Loch Ness Monster” as it is sometimes referred to, but I wasn’t too familiar with the mystery overall. Strange considering I grew up a few hours from Lake Champlain while knowing more about Loch Ness across the Atlantic. It’s safe to say that the idea of a Champ documentary had been on my radar for some time but various factors came into play during the spring that ultimately led to the project.

Casual conversations with Champ researcher William Dranginis informed me about the annual research expedition he conducted with fellow researcher Scott Mardis. There came one point where Will extended an invite to join them on their expedition to film and document the search. I quickly consulted with Seth and somewhere along the lines this gave birth to On the Trail of…Champ as a documentary mini-series, an idea Seth had been toying around with as a new avenue for Small Town Monsters.

From there the brief pre-production stage began. I knew a project of this magnitude wouldn’t be possible to film in one weekend, so I figured a few weekends throughout the summer would give me plenty of time to get around the Lake and interview as many folks as possible. I planned to see how the first weekend of filming would go with accompanying the Mardis-Dranginis expedition and take it from there.