Adrienne here... today we are sharing the third and final post by Director Aleksandar Petakov. If you haven't already, be sure to check out the miniseries "On the Trail of... Champ" on DVD or streaming. 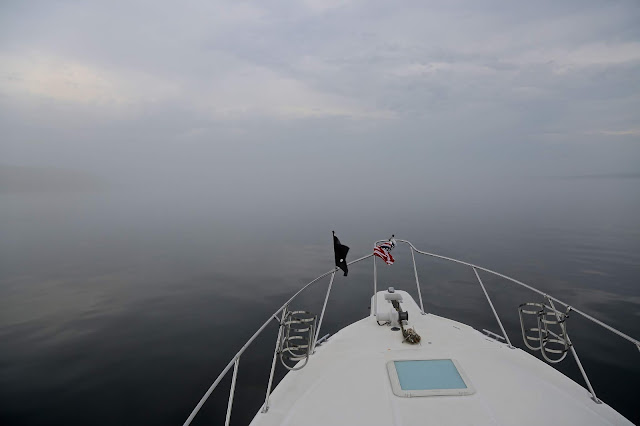 Let me first start off by saying that Lake Champlain is massive. It’s actually staggering how large of a lake it is. Hundreds of miles long and stretching as far as the eye can see. This seemed sort of daunting to me at first as I was worried if I’d be able to capture the nature of what Lake Champlain is accurately given its size. With that in mind I know I needed an arsenal of filmmaking tech on hand just to capture this natural wonder alone. If you’re a filmmaking/gear nerd, you’ll probably enjoy next part more than most! 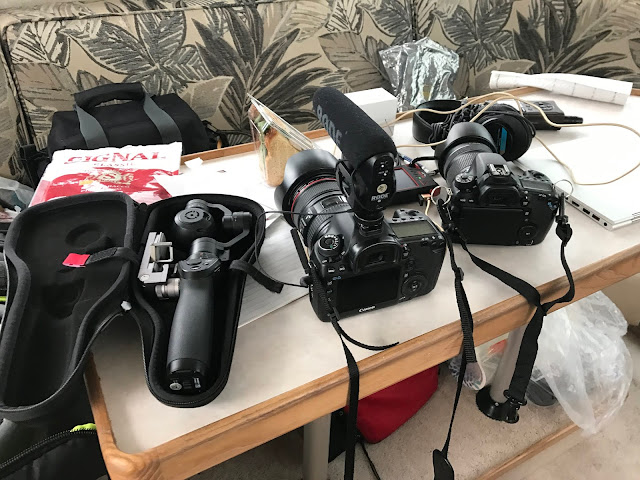 My lineup included the Canon 5D Mark III DLSR with a Canon 24-105 f/4L lens, a Canon 70D DSLR with assorted lenses, a DJI Phantom 3 Standard quadcopter, a DJI Osmo gimbal with 4K camera, a GoPro Hero 3, a zoom audio recorder with Sony lavaliere microphone and a whole host of tripods and other gadgets. I made sure to use equipment I would be comfortable with, while still capturing stunning video with relative ease on the go.

The Canon 5D was ideal for the variety of interviews I conducted as well as for some great supplemental footage or “b-roll” as we film types like to call it. Most of my main interviews were done with the lake as a backdrop, something I consciously had hoped to do. Shooting interviews outside can be difficult, especially with constantly changing light and uncontrollable environmental sounds, but I’m pleased to say they turned out quite well and the Canon 5D held up very well. The Canon 70D I mainly used for b-roll as well as for timelapses. A great deal of the time was spent on various boats while filming and for that the DJI Osmo gimbal was the most useful. It allowed me to capture some stunningly smooth shots while on a boat zooming around bay’s and inlets! 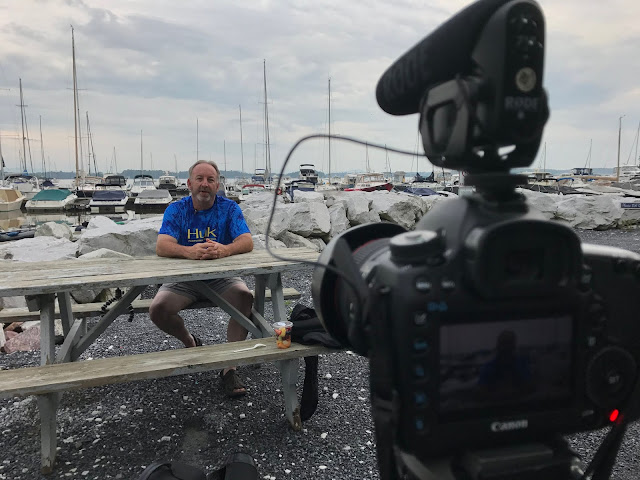 As for the DJI Phantom 3 drone, it would be the most useful piece of filmmaking tech in terms of capturing the expansive nature of Lake Champlain. I could have filmed for days on end just with the drone in various scenic areas, but even the times I flew it between interviews and other b-roll, it truly gave me a cinematic edge in capturing the lake itself. Months later I actually upgraded drones to the DJI Mavic Pro, which I got to test out flying over a frozen Champlain bay back in January, which also looked absolutely epic from the air.

No documentary about Champ would be complete without underwater footage and as a result I decided to use GoPro action cameras for that purpose. While I was a bit on the fence about getting some kind of rig for taking the Canon 5D underwater, I’m glad I stuck with the GoPro’s ultimately. Lake Champlain is notoriously murky and algae blooms in the summer certainly don’t help with visibility. Most of the GoPro footage either attached to a scuba diver or lowered into the water with bait had trouble showing much of anything aside from murky mucky greenish water. Champ sure got lucky in that regard! 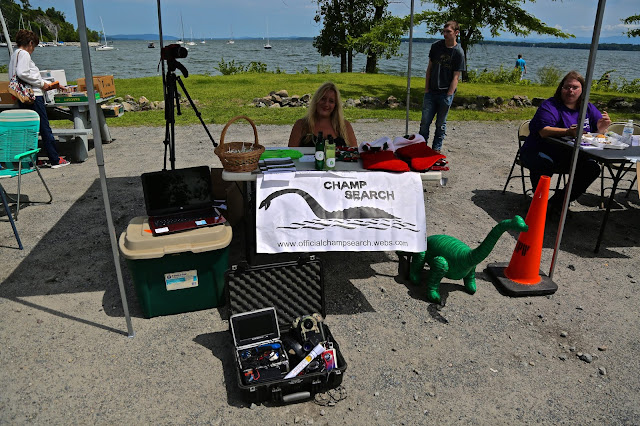 Something I learned very quickly was how diverse of a natural area Lake Champlain was. It’s not just a big lake, it has very distinct geographical areas including cliffs, caves, expansive marshes, “bayou’s”, bays and more. It’s hard to imagine at times but I tried my best to really capture some of the striking visual tones I witnessed on Lake Champlain. If anything I hope On the Trail of…Champ can inspire anybody out there, cryptid enthusiast or not, to visit this wonderful ancient lake with so much to offer aside from just one of North America’s greatest mysteries. Just get out there, explore, have fun and don’t forget a camera!